1974 born in Wetzikon, near Zurich

1999 exam in Brienz with distinction

from 2005  self employed in Zurich, specialized in restoration for shops like Florian Leonhard in London, Christophe Landon in New York, Andreas Post in Amsterdam, Johannes Leuthold in Zurich.

Alongside with the restoration goes new making of Instruments

2017 participating as a guest at "KLANGESTALTEN" in Vienna 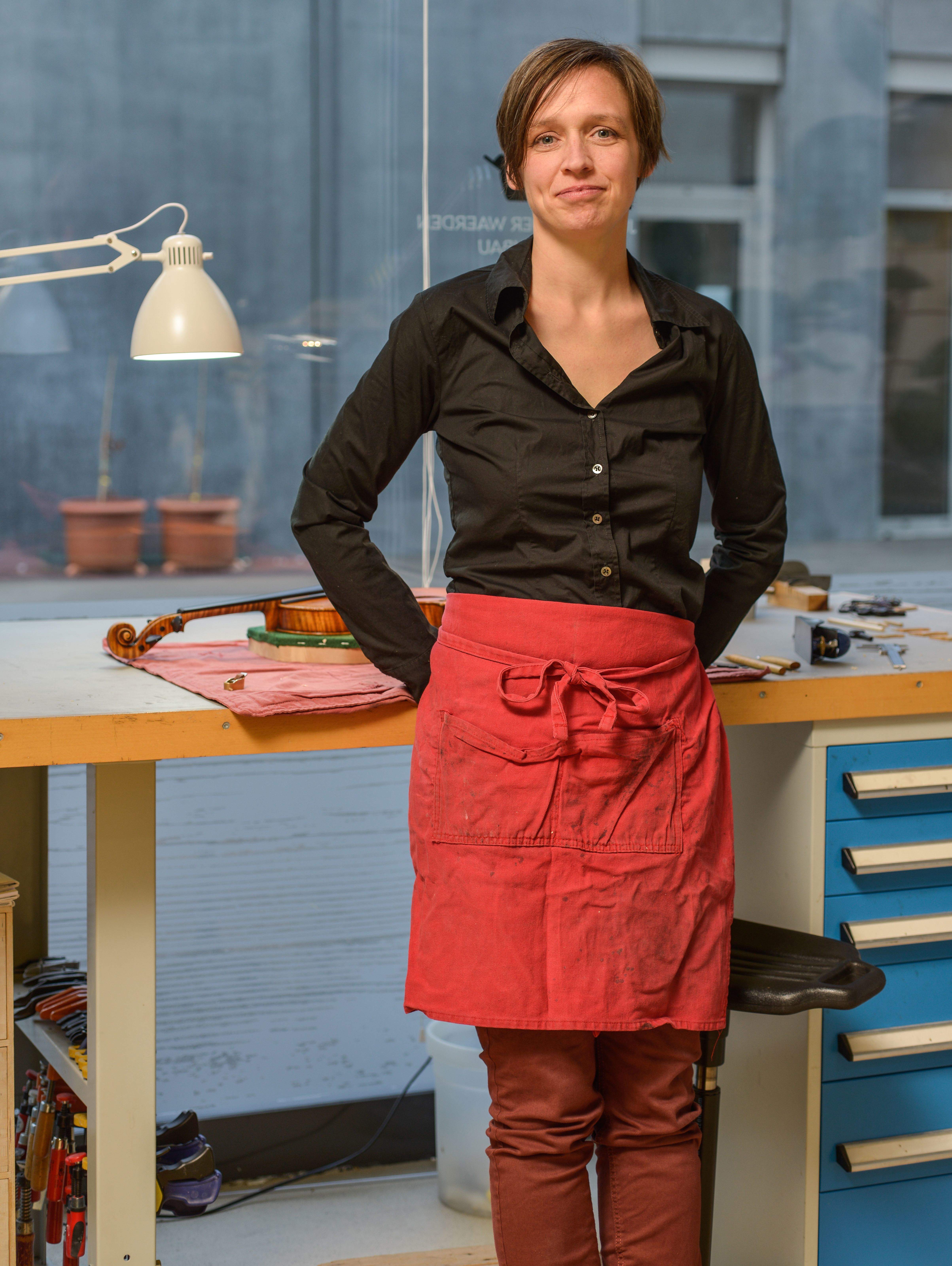 Since training as a violin maker, I have been fascinated by all aspects of the work. However, in order to be able to deliver quality work, I believe a certain amount of specialism is called for, and I chose to focus on new-making and restoration.

I find restoration fascinating because one is confronted by new challenges with each instrument. These individual challenges require individual solutions and allow one to constantly develop one's techniques. I especially love working on old instruments which have survived hundreds of years and bring their own history and heritage with them. In order to do justice to each instrument, I try to preserve as much original material as possible, whilst at the same time creating the optimal playing conditions so the instrument can continue to bring joy in the hands of future musicians.

New-making is a contrast to restoration and brings balance to my work life. Here I can make all the decisions; which style I'd like to work in, how I want to work and which model I'm going to work with. The classical masters inspire me and my work is informed through the constant studying of their work that my restoration work allows. Just as important for me, however, is the development of my own style, which is also influenced by other art forms and the times in which I live. So that each newly made instrument can create its own story, I give them their own character with which they both challenge and inspire the player.

The optimal set-up is a key component of both new-making and restoration. This is central to my work, both alone and in conjunction with the musician. During my apprenticeship I was able to gain insights into various different set-up principals which I have continued to compare and monitor. In this way I am able to create the optimal playing conditions for each player and their instrument.